I am not a Buddhist but I believe in some Buddhist principles.

I am not a Hindi but I believe in some Hindi principles.

I am not a Christian but I believe in some Christian principles.

I am not Muslim but I believe in some Muslim principles.

We have just enough religion to make us hate, but not enough to make us love one another. JONATHAN SWIFT, Thoughts on Various Subjects from Miscellanies 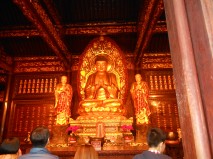 Love is my religion. I believe in a higher power that goes by many names. My religion of love has many faces and messengers.  A few years ago, I researched the differences between the major world religions and concluded that the essence of the message is the same.  Each religion promotes its ideology in a context that’s understandable for their culture. After my research, there was no need to judge which one was better.  I allowed myself to accept and respect all religions. My acceptance and respect are not in contradiction to my own belief system, it actually expanded my perception of who I was and how I fit in the world. My only choice was to make love my religion. Love is a universal concept that’s bigger than my individual beliefs. Love expands my heart so that I can accept who stands before me.

Now more than ever we are being asked to exam our belief system. The time has come to eliminate the ideology that keeps the world separated and stagnated. I don’t have to recap current events for this statement to resonate with others.  The only solution is a shift from divisiveness to loving unity.  In truth divisiveness is a distraction, it has always been a distraction from authenticity.  Love does not diminish it actually lights the path to finding your place in the world.

Never be angry with your neighbor because his religious views differ from your own; for all the branches of a tree to not lean the same way.  WILLIAM SCOTT DOWNEY, Proverbs

I had the experience this past weekend of being judged by the symbols I surround myself with. I had a booth at an event in North Carolina. This was my first time in the city and I received an overall positive reception. However, I was also shocked by the response to a Buddha statue head that I displayed in my space. My intention is always to display peace and enlightenment.  In a world with so much noise, I want others to experience love and peace in my presence and in my sacred space.  A couple of people openly voiced their hesitation in approaching me because of the Buddha statue. When I was allowed to respond, I shared what this symbol represented for me. These teachable moments are what inspire me to keep showing up as my authentic self.  Perception is based on either personal experience or lack of exposure. As I continue to walk in love, I allow myself to be used as a vessel to change perceptions.  I accept my mission. I am a spiritual being having a human experience and love is my religion. 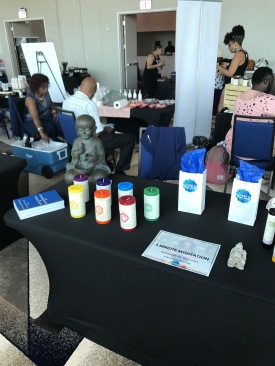 Spiritual being having a human experience 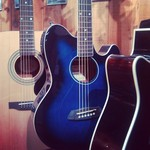 Genie in a Bottle – Dubai 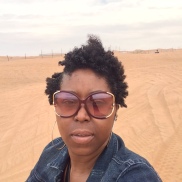 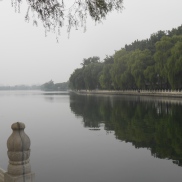 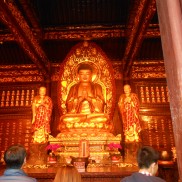 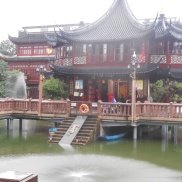 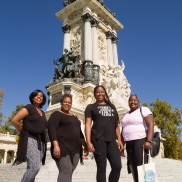 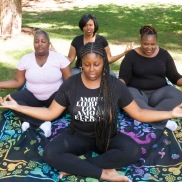 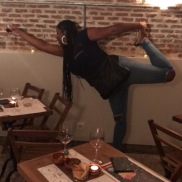 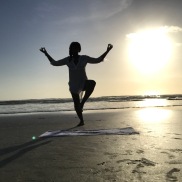 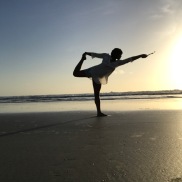 Return of Eros is accepting post from Guest Contributors.

Content must be related to positive life experiences, spirituality and/or travel with the intent to inspire and empower.